House points are collected at the end of each week and the house that wins will get their colour ribbon put on a trophy which is displayed by the main office.House points are used throughout school to promote positive behaviour and achievement.

Using house point systems has been shown to have a positive impact on motivation and behaviour, as well as encouraging a sense of identity and belonging among school pupils.

Such systems include all pupils, not just the highest achievers, and help develop a variety of skills other than academic.

At St. Michael’s we have eight House Captains and Vice Captains.

The role of the House Captains are ones of privilege, pride and responsibility. This job is more than just a title and a badge and requires dedication and commitment to their house team.

These budding leaders have several responsibilities such as counting up the weekly house points and ensuring that their House is behaving in a way that is expected at St. Michael’s.

House Captain and Vice Captain for 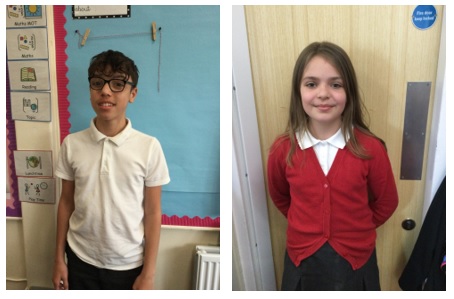 House Captain and Vice Captain for 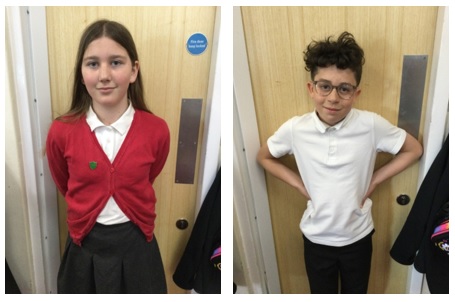 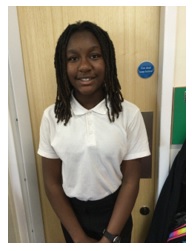 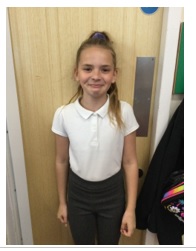